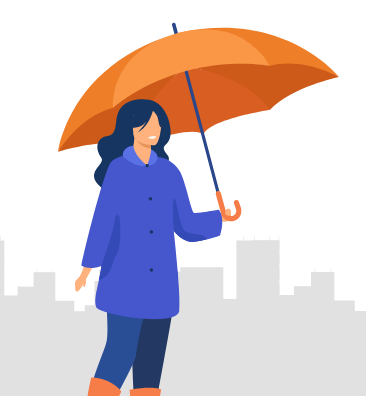 HOW MUCH IS INSURED? 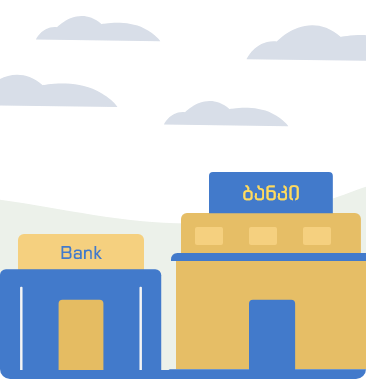 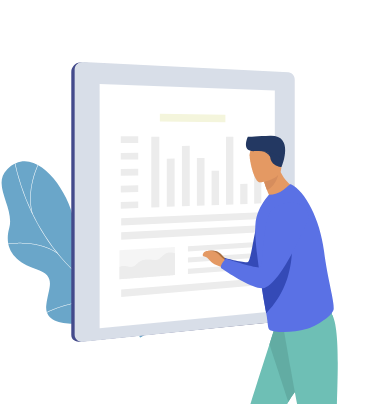 HOW DO I GET PAYED BACK?

The Deposit Insurance Agency is an independent legal entity of the public law (LEPL) that was established on July 3, 2017 in accordance with the Law of Georgia on Deposit Insurance System. The main function of the Agency is to insure resident and non-resident individuals and legal entities deposits in all commercial banks operating in Georgia. In the event of the commencement of liquidation in any of the banks (according to the Law of Georgia on Activities of Commercial Bank), the Deposit Insurance Agency will ensure the reimbursement of deposits, up to the set limit, to depositors within 20 calendar days.

The Agency is supervised by the Supervisory Board comprised of the Minister of Finance, the Minister of Economy and Sustainable Development, the President of the National Bank of Georgia and two (2) independent members selected by commercial banks.

The Deposit Insurance Agency administers the deposit insurance system in the country and ensures its proper and effective operation. The deposit insurance system, together with the prudential regulation, liquidity support and effective supervision represents an important component of financial stability and safety and protects depositors from incurring losses (within the set limit).

The Deposit Insurance System is currently implemented and successfully operated in 146 countries, including all EU Member States and the United States. Events of the last decade provided clear evidence that the cases of bank insolvency are prevalent even in the most advanced economies despite the existence of well-developed regulators. These facts emphasize once again the importance of the system. The system was implemented in Georgia with the support of the World Bank and based on the Core Principles for Effective Deposit Insurance Systems. 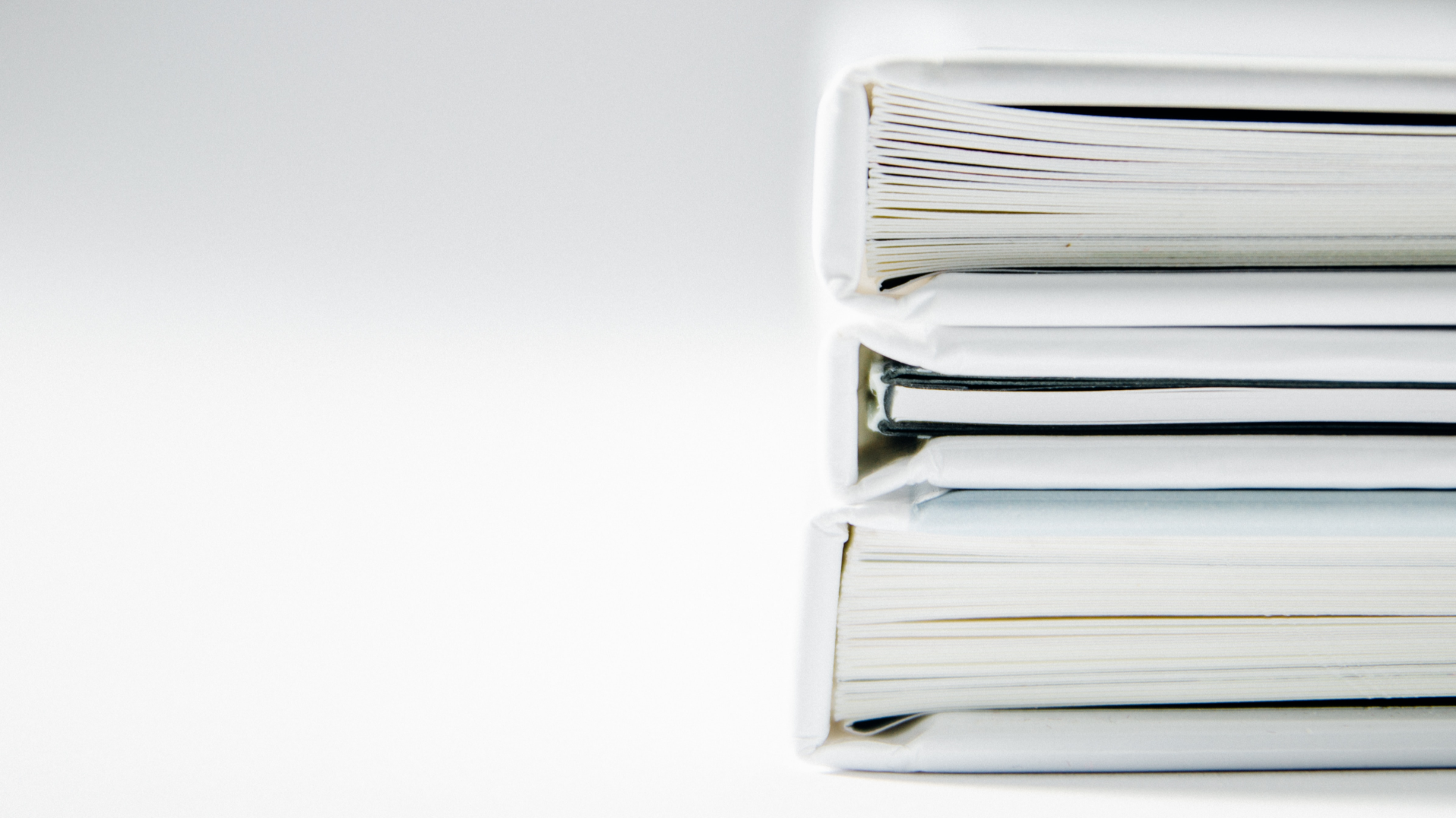 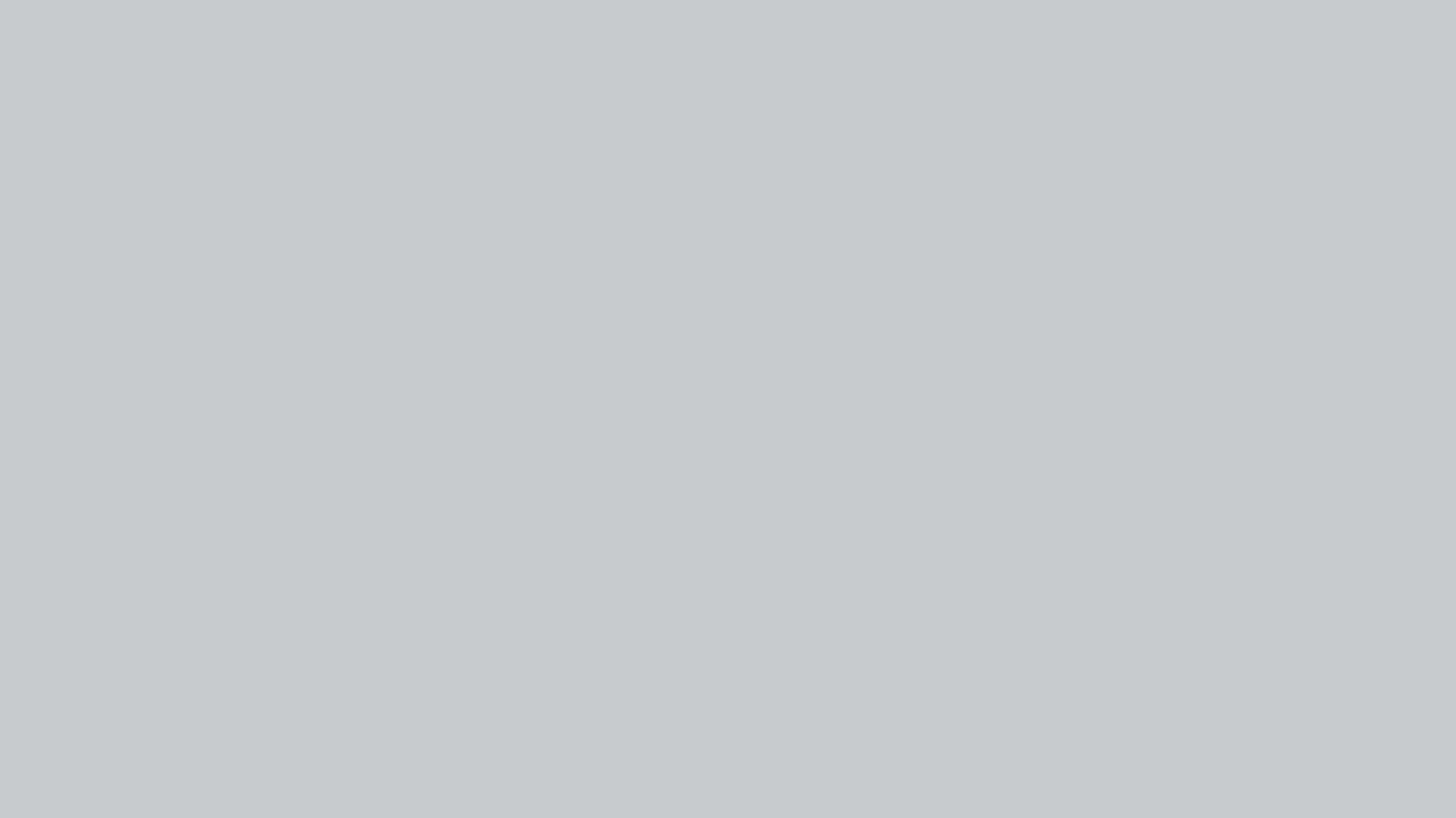 According to the Law of Georgia on “Deposit Insurance System” and “Instruction for Calculation of Base for Regular Insurance Premium...

Information about Deposits as of December 31, 2022

According to Investment Policy of Deposit Insurance Agency and Investment Plan 2023 the Agency participated in Treasury Securities Auction of Ministry...
Read More

For what period of time can a depositor claim for the compensation?

Depositor will retain the right to claim compensation from the Agency for 3 years following occurrence of the insurance case. After expiry of this term, the amount due to depositor will be directed to the National Bank of Georgia for compensating depositor in accordance with the Georgian legislation.

How are the funds accumulated in the Deposit Insurance Fund managed?

The funds accumulated in the Deposit Insurance Fund are managed by the Deposit Insurance Agency in accordance with the investment policy. Also, it is entitled to outsource the Fund for management to the Treasury of the Ministry of Finance or the National Bank. Investment policy is based on the principles defined in the legislation according to which the Fund resources will be invested in risk-free assets. Profit generated from investment will be also transferred to the Fund’s account.